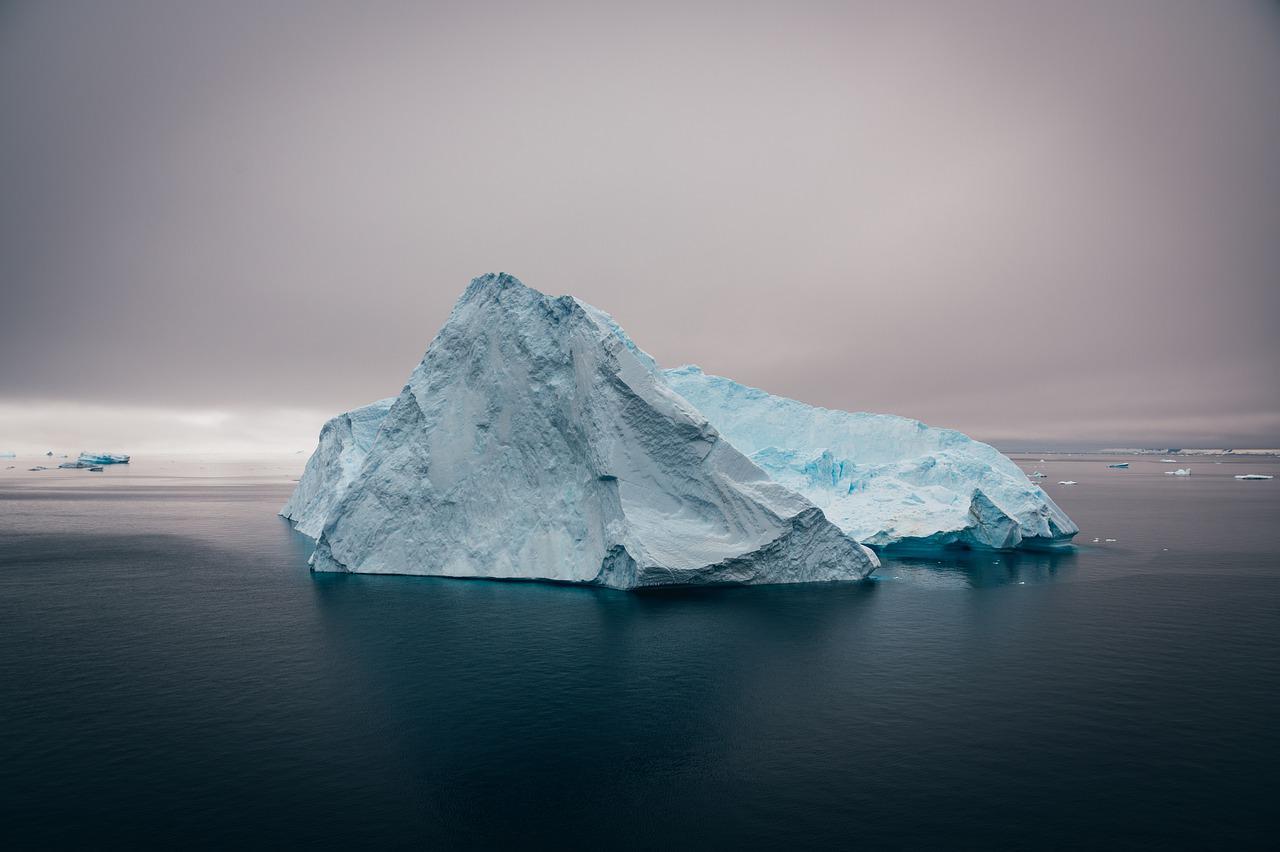 By admin4 July 2022No Comments

Carbon neutrality is a state of net-zero carbon dioxide emissions

What is carbon neutrality? It’s when a country achieves net-zero carbon dioxide emissions. The term refers to all of a country’s greenhouse gas emissions, including carbon. Net-zero emissions was defined in late 2021 as part of the Science Based Targets initiative’s Corporate Net-Zero Standard. The new standard prohibits compensation for emissions. However, offsets are allowed.

The European Union has a commitment to an ambitious climate policy. By 2050, the EU wants to be the first continent to eliminate all of its CO2 emissions. The European Parliament has endorsed climate neutrality and a 60% emission reduction target by 2030, which is much more aggressive than the Commission’s proposed 55%. MEPs have also asked the Commission to set an additional interim target of 40% in 2040.

It is a goal for many companies

As the world faces growing problems with climate change, many companies are making the switch to be climate neutral. By reducing their energy consumption and relying on renewable energy, businesses can limit their contribution to climate change. Climate neutrality also means reducing other emissions, such as waste and travel. Although becoming climate neutral takes time, some measures now can save you money in the future. In addition to making buildings more energy-efficient, businesses can save money by reducing the amount of paper they use.

In 2002, Amazon joined the Climate Pledge, a public pledge of corporations to reduce their carbon emissions. The pledge is not yet fully implemented, but it has already garnered over a hundred signatures. Amazon commits to be carbon neutral by 2040, which means purchasing credible carbon offsets and regular reporting of GHG emissions. Other companies are tackling the issue by committing to be climate neutral, including Nestle, which has been targeted for criticism for its environmental efforts.

It is a global standard

Two of the founding organizations of Climate Neutral, Peak Design and BioLite, are carbon neutral. Both companies are united by their belief that carbon accountability is the new norm for responsible business. By using their own data to calculate their carbon footprints, they were able to reduce their emissions and become Carbon Neutral within four years. The idea for Climate Neutral was born out of their own experiences. Peak Design and BioLite, both based in California, found the process to be easy and cost-effective.

In March 2016, MEPs voted to set an ambitious climate policy. The European Union aims to be the first continent in the world to be completely CO2-neutral by 2050. The European Parliament’s resolution called for a 60% reduction target by 2030, more ambitious than the Commission’s proposal of 55%. MEPs also asked the Commission to set an additional interim target of 2040. This new European Union policy will be implemented in the following years.

It is a growing market

As more consumers take action against climate change, companies are reacting by releasing climate-neutral products and services. These companies see climate action as a way to make a difference and add value to their brands. The Dutch climate-neutral coffee is one such product. However, supply still lags behind demand. Here’s what you need to know to take advantage of this growing market.

Companies have a range of reasons for achieving carbon neutrality. Many companies are pledging to become carbon-neutral by the middle of the century. To meet their climate commitments, these companies are purchasing carbon offsets to compensate for the carbon emissions they emit. These companies are fueling a multi-billion dollar industry. The offsets are an excellent way for businesses to reduce their emissions and support climate-neutral goals.